Ever wonder what it’s really like to roll around in a hamster ball? Now’s your chance to find out! The Zorb water ball is basically a human-size hamster ball, and this water version lets you take it into the pool.

Unlike a real hamster ball, though, this ball is not made of hard plastic but a durable PVC with some give, making it perfect for bouncing on the water. The inflatable sphere has a waterproof zipper through which you crawl inside and wait while someone on the outside pumps it with air. Then zip it up, and off you go!

The modern Zorb ball was invented by Andrew Akers and Dwane van der Sluis of Ogo in New Zealand. They’d originally created inflatable shoes for walking on water, but found that when people fell over, the shoes would stay resolutely floating on the surface and so people couldn’t get upright again. When they switched to the land version, it became hugely popular, and now it’s everywhere—at music festivals, outdoor events, you name it! In 1998, Charles Blane Jones took the Zorb ball design and invented a version for walking on water.


The ball does require assistance, since you have to be sitting inside while someone inflates it and zips you up. And because it can only be unzipped from the outside, it should always be used under supervision, in case you need help getting out. Also, being airtight and waterproof, it’s recommended that you only stay inside of it for 15 minutes max, so that you don’t use up all the oxygen. Even with these restrictions, people still have a lot of fun with it.


However, it’s clear from humans trying it for the first time that walking in a hamster ball isn’t as easy as it looks. Score one for the hamster! 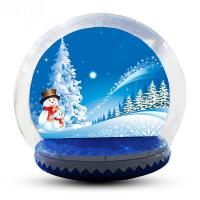 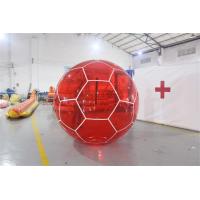 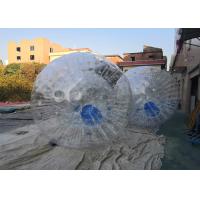 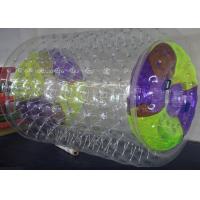 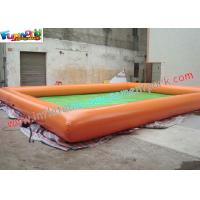 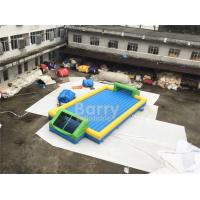 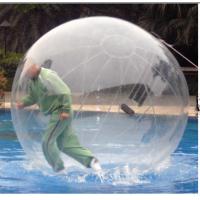 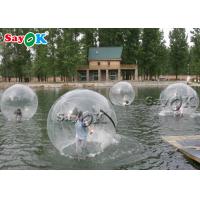 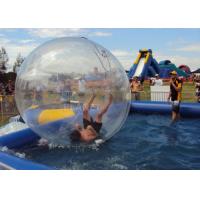 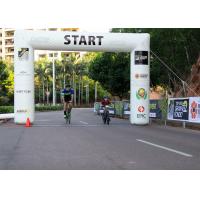